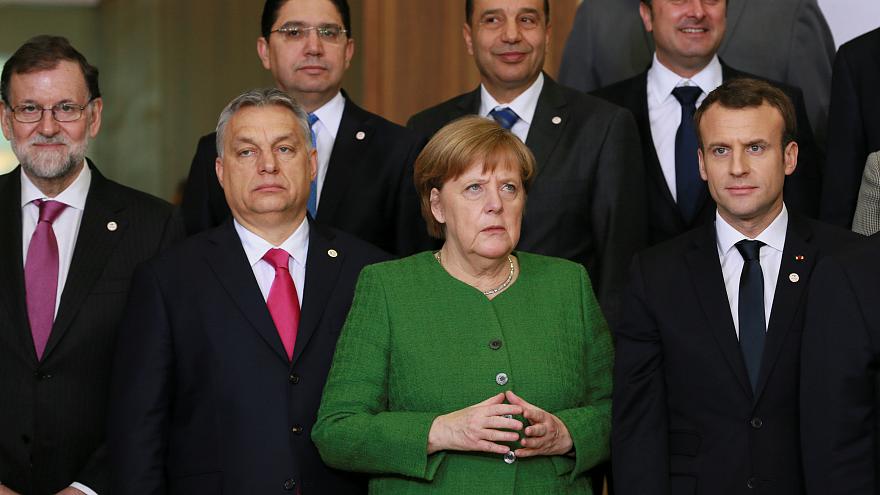 Women in Politics: How does Europe measure up?

Gender parity in politics has become a hot topic in recent years. In many countries, women are vastly underrepresented in government: Saudi Arabia is the most famous example, having allowed female politicians to stand for the first time ever in 2015 – almost a century after the first woman, Jeanette Rankin, was elected to Congress in the United States. But the tide is turning.

More and more women are being elected as heads of state in Europe: Germany, Lithuania, Estonia, Croatia, Norway and the United Kingdom all have female leaders. But are they blips in European history, or a sign that permanent change is sweeping politics?

The answer is: it depends.

The Organisation for Economic Co-operation and Development (OECD) has gathered data on 71 countries around the world and ranked them according to the proportion of women who work as ministers (including deputy prime ministers, and heads of government with ministerial portfolios), and parliamentarians in the national lower or single houses of parliament. 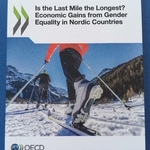 Is the last mile the longest?Is the Last Mile the Longest? Economic Gains from Gender Equality in Nordic Countries analyses the impact of policies introduced by Denmark, Finland, Iceland, Norway and Sweden to ensure both women and men can participate fully in the labour market.

“Gender equality is both a fundamental human right and a key driver of inclusive growth,” said OECD Secreta... 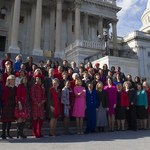 A huge 2018 story: More than 500 women are running for major officeAs of last week, 325 women were non-incumbent candidates for the United States House, along with 72 female members seeking reelection

WASHINGTON — No matter which party ultimately triumphs in the November midterm elections, here is one thing we kn...

Almost half of women in politics have faced abuse or violenceGlobal survey ahead of London summit finds 44% faced serious abuse, including threats of murder, rape and assault

Almost half of women in politics have faced serious abuse, including threats of murder, rape and assault, according to ... 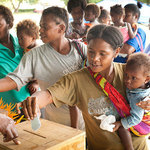 Op-ed: Closing the gender gap in politicsEquality between women and men, and opportunities for women’s voices and leadership at all levels of decision-making have been globally acknowledged as vital contributors.

Equality between women and men, and opportunities for women’s voices and leadership at all levels of decision-mak... 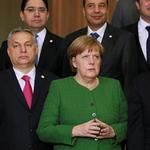 Gender parity in politics has become a hot topic in recent years. In many countries, women are vastly underrepresented ...